These are three different things. Wildlife conservation is to protect wild animals in their natural habitat, which means their natural habitat must be ensured. Animal rescue is about taking care of injured,abused, sick or abandoned animals, both wild and domesticated, which is done by animal shelters or for bigger animals at parks. Commercial zoo's are animal parks who profit from the idea of rescuing wild animals who breed, sell and kill animals based upon needs for the commerce of the zoo. As you might have guessed, I have watched the Tiger King on Netflix. It is paradoxical that there are approximately only 4000 tigers left in the wild worldwide and up to 10 000 tigers in captivity in America. This means the tiger species per se  is not at any major risk of going extinct, but its lifestyle as a wild animal is. Same goes for lions.  In South Africa they breed lions for hunting. In Swedish zoo's they kill healthy cubs because they can't afford to keep them. I don't know what's worse in all of this, but it's problematic to make sense of. Can domesticated tigers adapt to a life in the wild for example? Only so much of a wild animals behavior is instinct. Just as us humans they need to learn from their parents how to survive and become self sufficient. Think about your dog or cat and how dependent they are on you to feed and take care of them. Or yourself for that matter, how would you survive in the wilderness? Can you make shelter, a fire, find food and water? One thing is clear however, wild animals and many domesticated too need protection from humans.  I came to this planet because they promised tigers, is something that I used to say. I think that needs to be rephrased. I came to this planet to save the tigers. I will try, but how much can I do, and what? Write about it and raise an awareness is at least something. It's not doing nothing.
Open your wallet for the tigers (Is that something they said in the documentary? ). Summer fresh design by Angelina Elander. 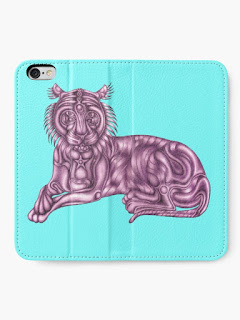 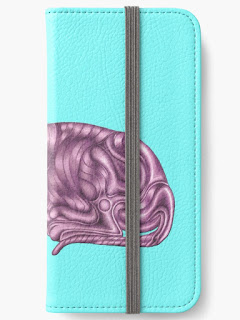 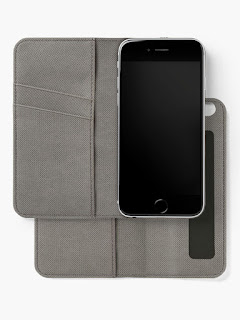