Nothing new under the sun

I usually don't complain about the sun or warm weather in general. I feel at my best when it's around 25 degrees Celsius, but now even I have started to feel a bit slow in the brain from the heat.  I should put my head in the freezer for a while. Anyway, the risk educations are done and according to the Risk 1 course, when lethargic or dizzy due to heatstroke, don't drive. Next step is the theory test. I have studied a lot, but one can never be too informed. Otherwise, lots of people interested in buying the summerhouse, which is good. Still waiting for my master degree certificate. When they said 8 weeks they were not joking. Which is a shame, because the long waiting period is preventing me to apply for further studies for the autumn, and soon spring too. So, instead I have started to look for jobs. Yes, regular jobs. In the culture section. If I am going to succumb to ordinary work, at least let it be creative. I have a few options in mind, and hopefully things will work out despite excessive rumor spreading and murder attempts (irony). Perhaps you know about the turning rule in intersections?  Yesterday a person ignored that rule and almost rammed my car, because he was impatient I suppose. It was my turn to cross as I was going straight forward and he was going to turn. As I hesitated for a few seconds, looking an extra time that no cars were coming from the intersecting road, he gambled and went for it and almost hit my car when I was in the middle of the intersection. If he had hit my car it would have been his fault, but I can see how people can become impatient and prone to risk-taking when other drivers are not acting fast enough according to their standards. So what I need to focus on practicing now is to make quick assessments, firm decisions and trust my knowledge in the theory, among other things.

Oh, but there are new things too. Pinkeye Illustrations now has it's own domain pinkeye.nu and to get some variation in my art I have started to make comics. Again actually. I used to make comics before, long time ago, really epic twisted comics. So I guess that is still in the back of my head when I'm making these new ones, but they are not even close to the madness of their predecessors. They have different themes and interpretations are of course free. They are also available on Red Bubble to purchase on prints. If you want to purchase an original send me an email at info@pinkeye.nu. Enjoy. 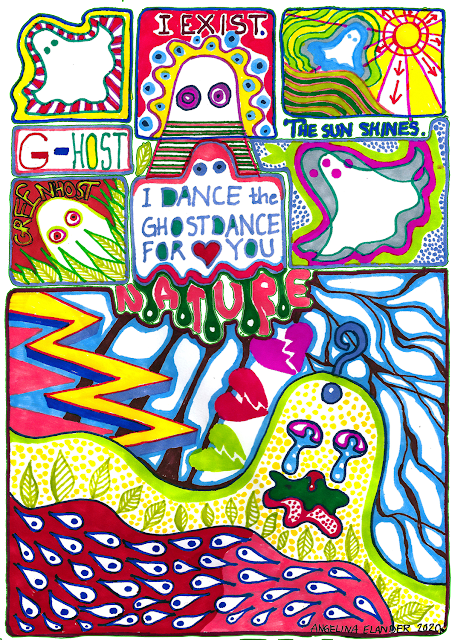 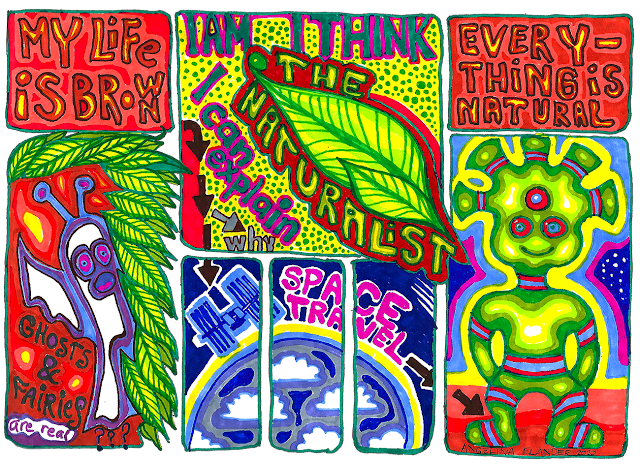 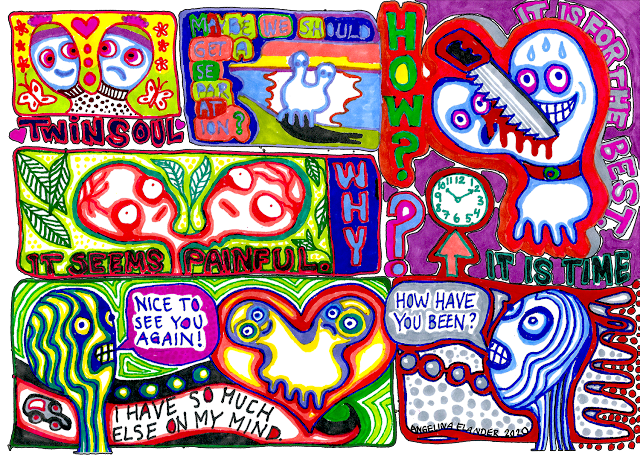 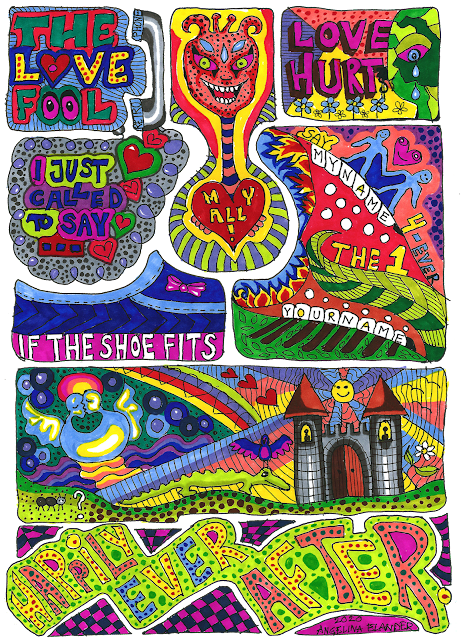 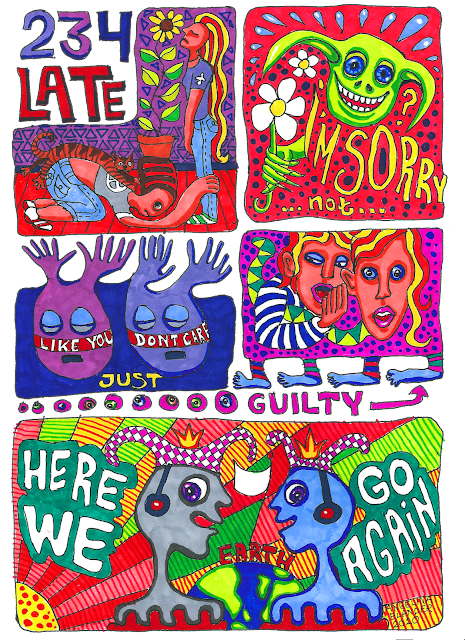